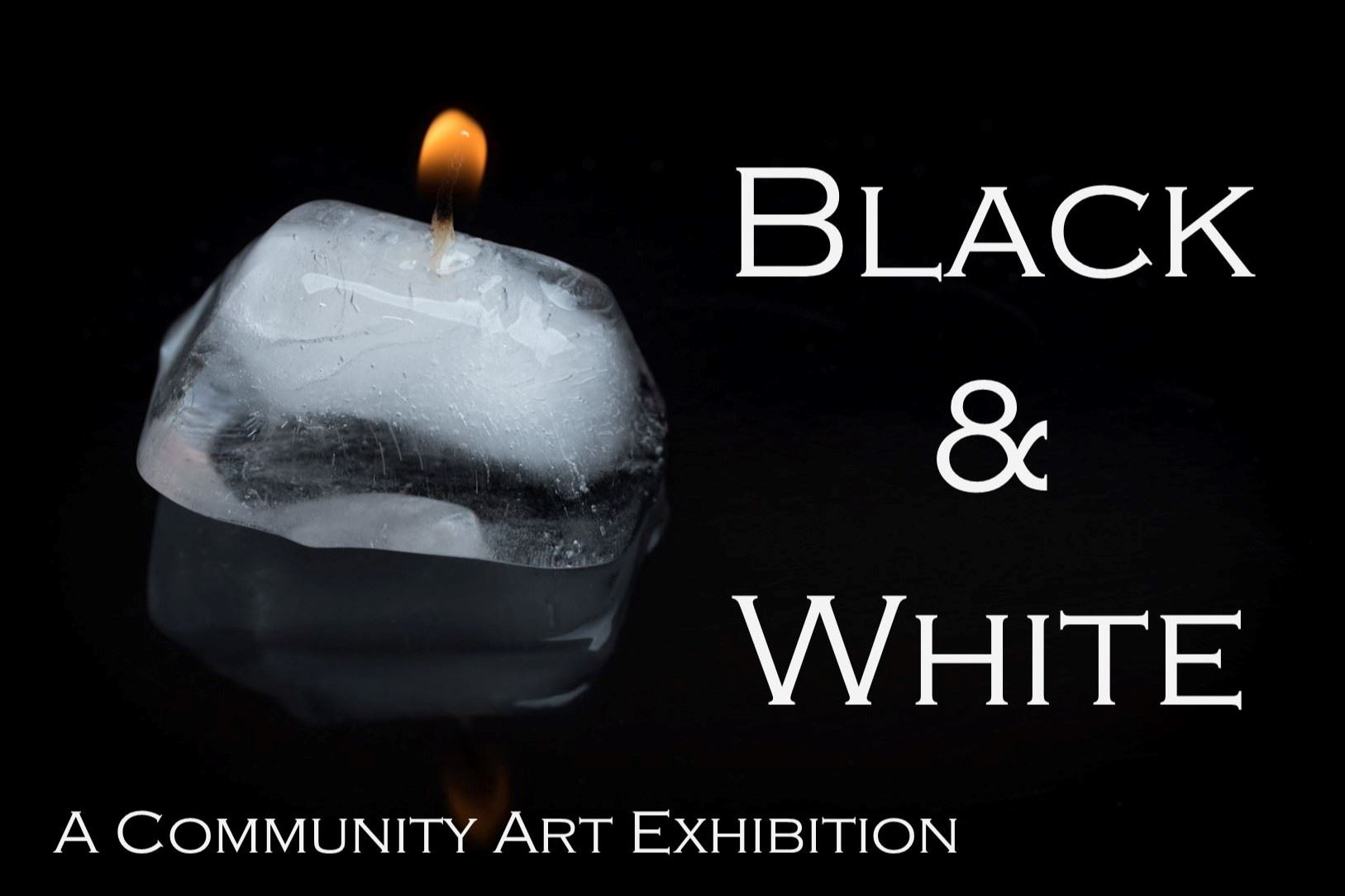 Is anything ever black and white? The Town of Windsor Museum is seeking regional artists to submit their artwork for the 8th annual Community Art Exhibition entitled, "Black & White." All mediums are welcome as artists share their artistic interpretation of "Black & White" in this exhibition that explores the contradictions, harmonies, and grey areas that surround us.

Help the Town of Windsor Museums Collect YOUR COVID-19 Experiences!

Check out the Collecting COVID-19 form to see how you can contribute to Windsor history!

Check out what’s currently on display!

Admission to the Art and Heritage Center is always free.

What is now called the Art and Heritage Center was originally the Windsor City Hall. The building was built in 1909 and housed all city offices including the police and fire departments.

The upper gallery was the functioning city hall, the police headquarters were in the back of the building. The current staff offices once contained two jail cells, from which you can still see the markings on the floor. There are also bars on the windows in this room.

The lower gallery was once the fire station and provided parking space for Windsor's single fire truck. The concrete floor is original to the building, and there are still visible markings on the floor from the wheels of the truck. The second story of the building was originally intended to be an auditorium, however it was never finished. It has been used as an armory, a community meeting space, and is currently used as collections storage for the Town of Windsor Museums.

The oak floors, tin ceiling, and visible metal pipework are all original to the building, which was restored in 2008 after sustaining damage from the tornado to become the Art and Heritage Center of the Town of Windsor.

The Art & Heritage Center will be home to a variety of programs throughout the Fall.

Check out the Activity Guide to learn more.

Sign up for our monthly newsletter to stay up to date on upcoming programs, exhibitions, special events and more!

Read the latest version of MuseNews!