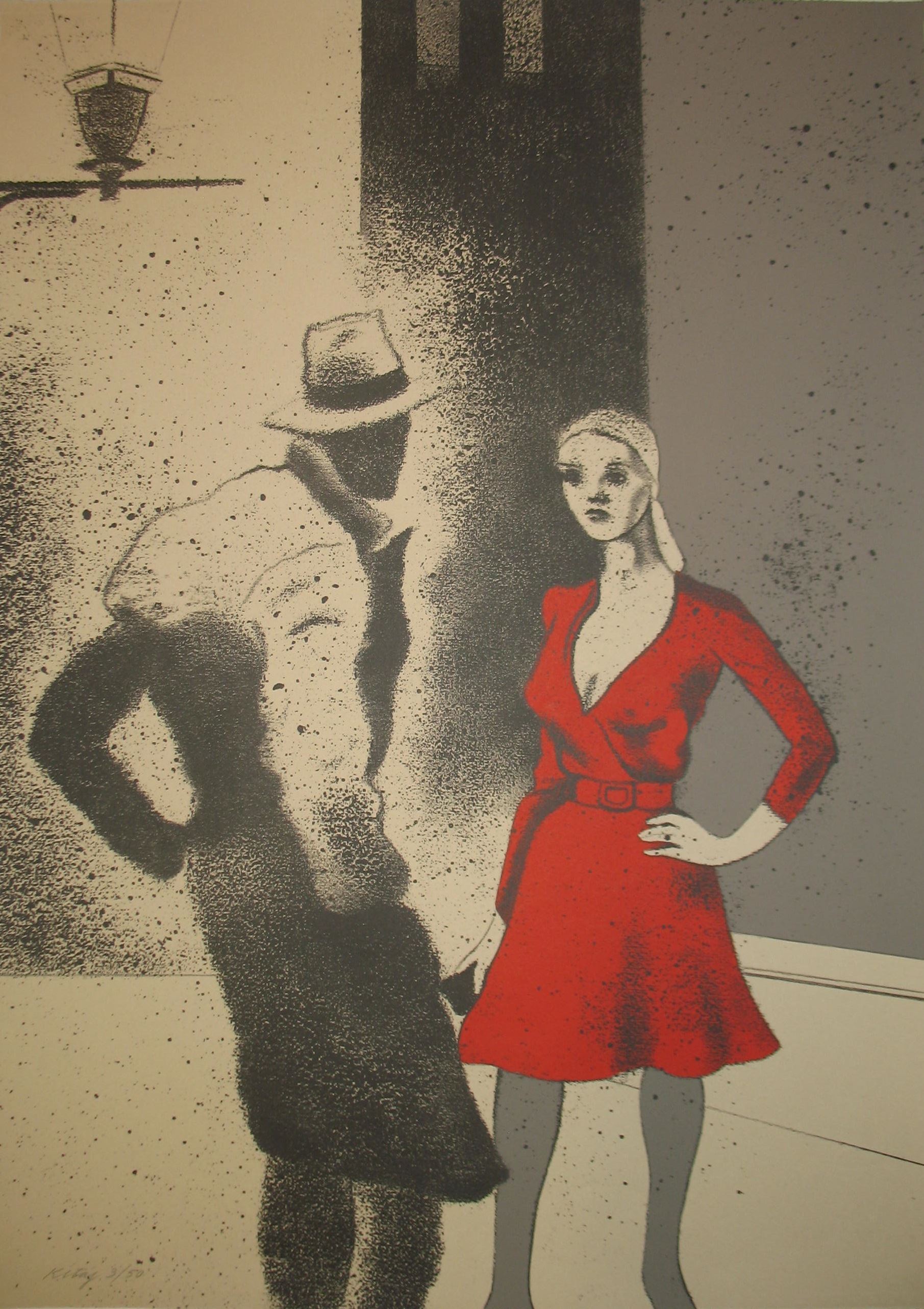 The founding of new print studios in the United States during the 1950s and 1960s led to a resurgence of printmaking. As artists began working alongside skilled printmakers, lithographs and silkscreens grew increasingly popular as more affordable options for collecting original works. Artists, including Andy Warhol, Claes Oldenburg, Frank Stella, and Robert Rauschenberg, integrated printmaking into their artistic practices.

This exhibition features these artists and more in a celebration of 20th-century masters of American printmaking. Visitors will learn about printmaking techniques and this important chapter in American art history.

Kinesiology: The Study of the Mechanics of Body Movements 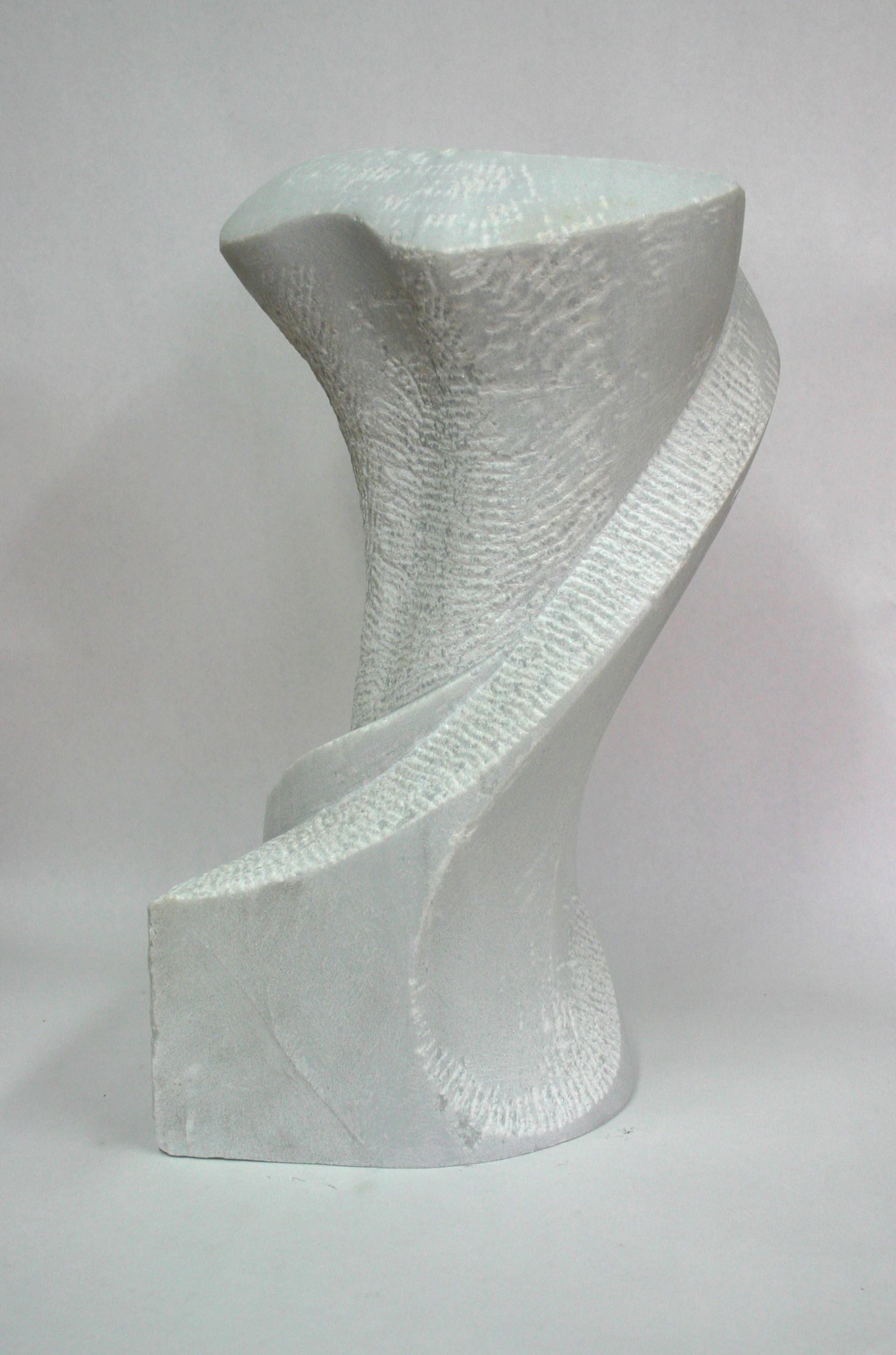